We are a multigender, multiracial, multicultural team of strategists, catalysts, and doers. 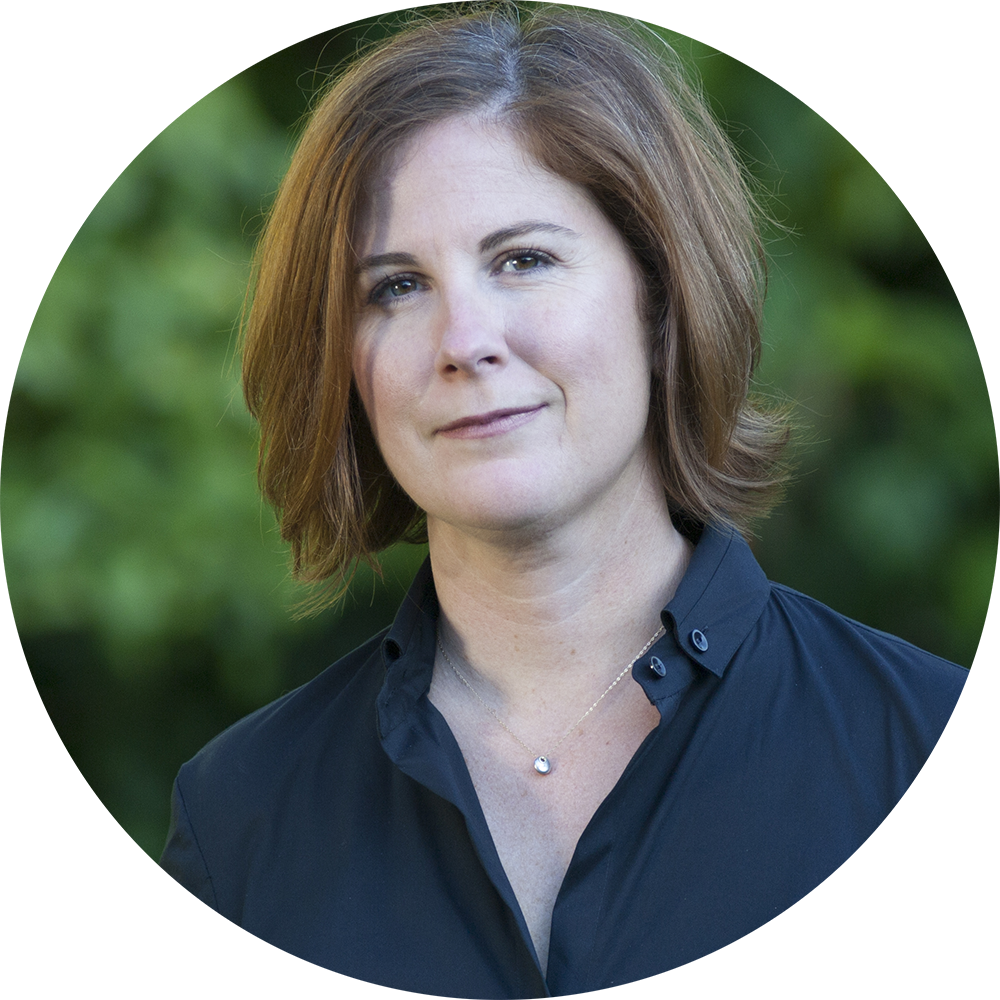 Prior to OpenAccess, Karen founded several talent strategy firms recruiting inclusive leaders for enterprise SaaS, cleantech, and social impact sectors while advising on inclusive workplace strategy. Through multiple market cycles, her work has fueled the startup ecosystem and has contributed to the growth of some of the most influential companies in the world including Cisco, Google, IBM, and Microsoft. Prior to executive search, Karen held sales and services leadership roles for several venture-backed startups bringing emerging technologies to market. She began her career as a Financial Analyst with ABN AMRO in Taipei,Taiwan.
‍
A tireless advocate for economic opportunity for women and underserved communities, Karen has pioneered inclusive, advanced-tech ecosystem models to drive equity and opportunity in regional economic development. She is a Tech Apprenticeship Program advisor to industry, the California Workforce Development Board, and California Community Colleges.

Karen is privileged to be an advisor in the areas of allyship, entrepreneurship, and inclusive mentorship. She credits her lifelong independence, resilience and grit to those who encouraged her to "swing for the fences” at the age of 8 as the first girl integrating boys little league baseball. 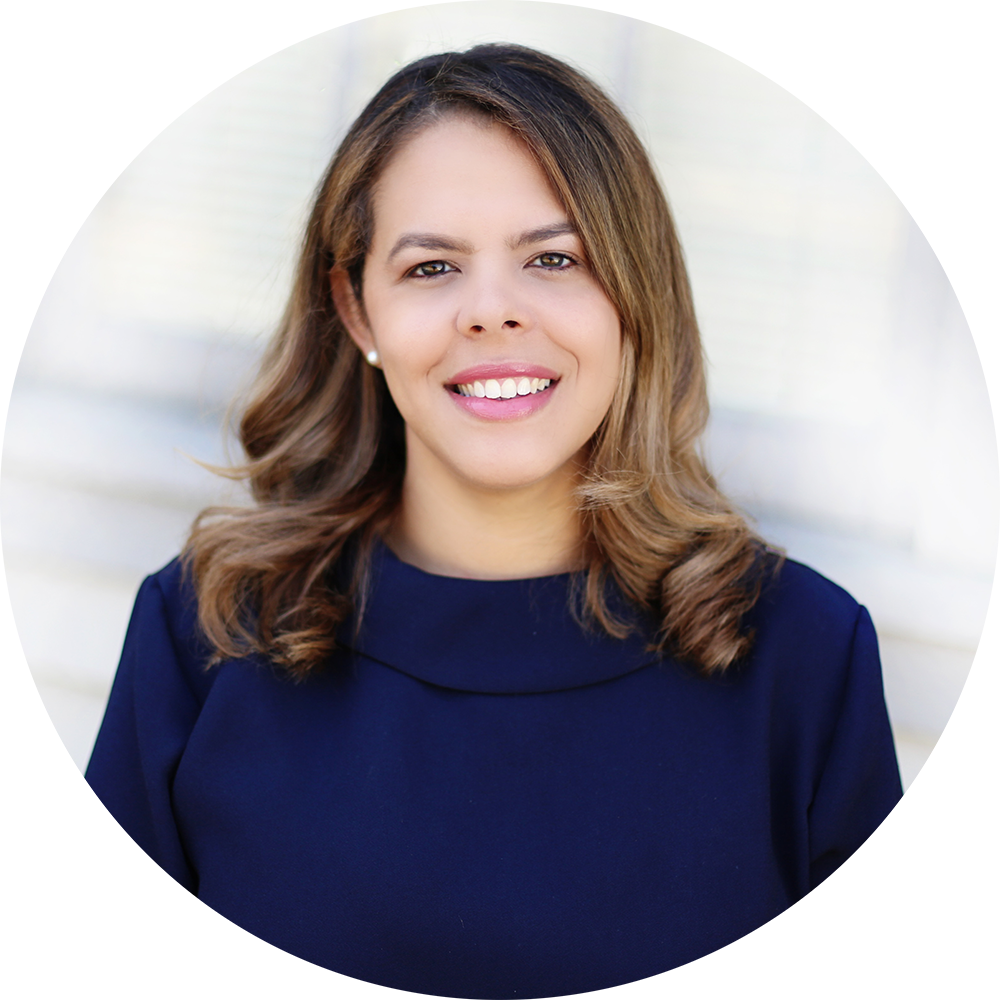 Karina is a recognized DEI leader. She specializes in executive search and advises clients on inclusive workplaces. She brings fifteen years of experience in leadership development, strategic communications, and public policy and an extensive national network of cross-industry leaders to OpenAccess.
‍
At the Obama White House, Karina led outreach and recruitment within the Presidential Personnel Office creating strategies to recruit world-class talent to join President Obama’s leadership teams across all agencies, contributing to the most diverse federal workforce in history. Additionally, Karina served as the Director of Congressional Affairs forging partnerships with Congress and national advocacy groups. Prior to the Obama White House, Karina was a Senior Advisor to the Secretary of Energy and worked as a Special Advisor to U.S. Senator Kirsten Gillibrand leading legislative initiatives for women and families. She started her career working on political campaigns and serving as a Special Assistant to New York City Comptroller William C. Thompson helping connect underserved communities to financial services and educational resources.
‍
Karina is an on-air contributor to Univision's Bay Area morning show where she hosts a popular segment about influential women in business. An inspirational activist and speaker, she has received numerous awards and recognitions including being selected as a Coro Leadership Fellow; New York State Assembly Leadership Award; and the Woman of Distinction award from El Diario La Prensa, New York’s largest Spanish-language newspaper.

Karina proudly serves on the national board of Girls Leadership and has been featured in Forbes, the NY Times, and ABC News 7. 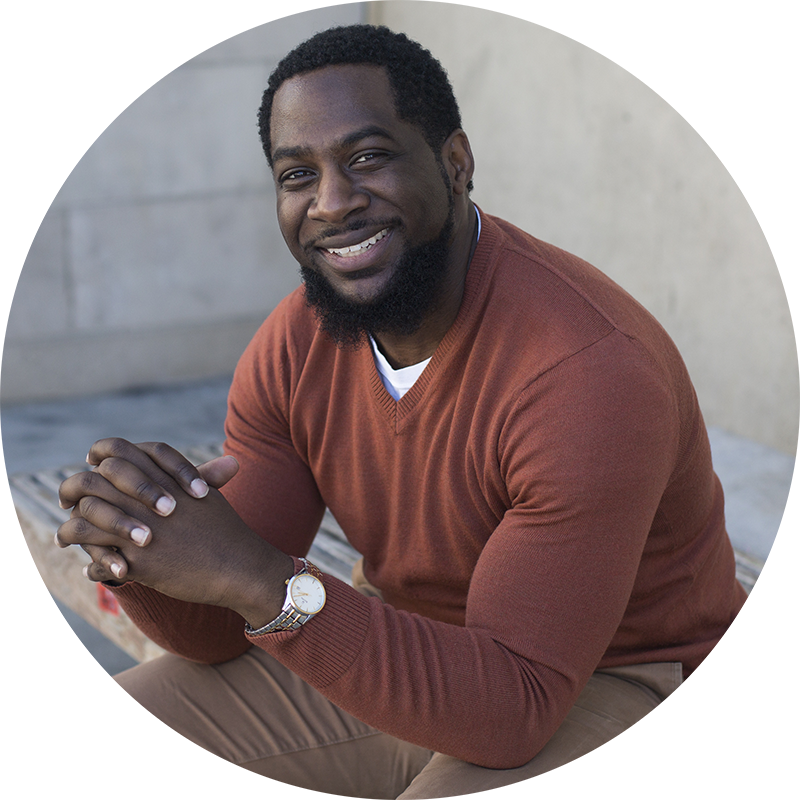 Corey is a seasoned facilitator of global talent development programs specializing in building safe spaces for inclusive and diverse experiences. Corey believes in the power of human connection and its power to drive real impact. He knows that an emphasis on emotional intelligence—self-awareness, empathy, and interpersonal skills—leads to a more committed, productive, and engaged workforce.
‍
Corey works with leadership teams to design and facilitate programs for global executives and managers to build essential skills in areas including cross-cultural communication, leadership, team building, allyship, diversity and inclusion.
Corey is a sought after speaker on a variety of DEI topics for companies including Google, Expedia, Facebook, Fitbit, Gusto, and the Chan Zuckerberg Initiative. His writing was most recently featured in Fortune Magazine's raceAhead newsletter.
Corey comes to this work as a tech policy professional passionate about building communities, spaces, and platforms focused on social impact. Previously, Corey worked as a policy advisor at Facebook and continues to advise companies including Google on privacy policy. He started his career at the CIA as a Senior Analyst specializing in big data statistical analysis.
‍
Corey holds a Masters in Public Policy from the University of California, Berkeley and a Bachelors in Political Science from Vanderbilt University.